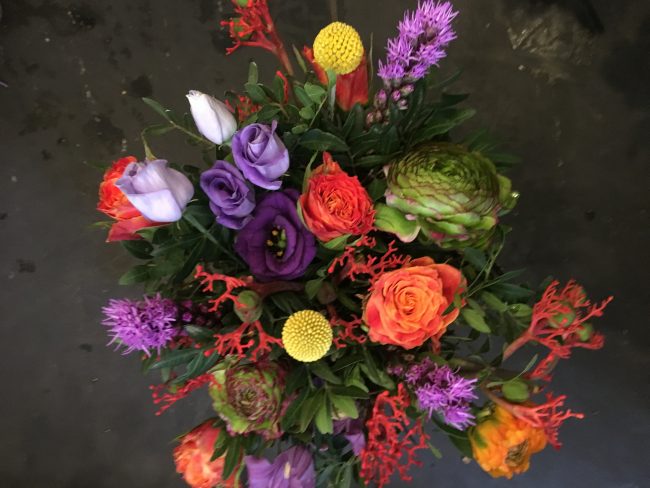 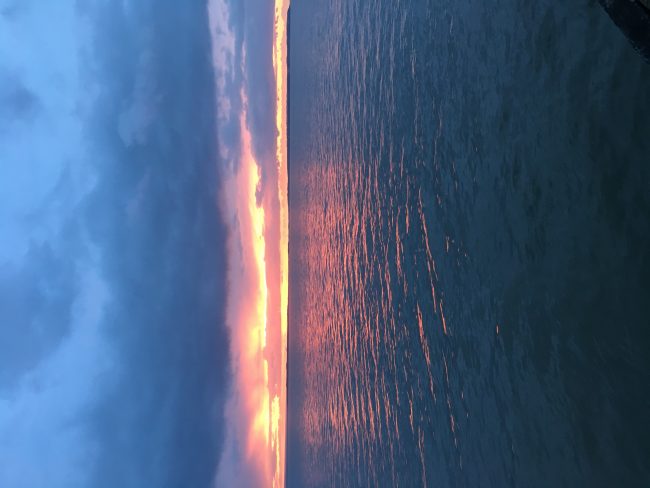 I’ve just been for a short break in Whitstable, and was lucky enough to see this wonderful sunset over the Thames estuary while having supper at The Oyster Shack, situated on the beach.
My work is inspired by such experiences of nature.
Call us on 07932 052411 or email janet@stemsfloraldesign.com if you would like to send or collect flowers.